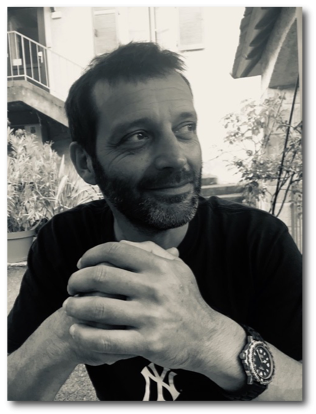 Perrin is a member of the International Consortium of Investigative Journalists (ICIJ) and a Knight-Wallace Fellow at the University of Michigan.

For having "played a central role in the Luxleaks affair", he has been charged and acquitted twice by the Luxembourg judiciary.

Among many journalistic awards, he received the Grand Prix for Journalism at the Prix des Assises Internationales du Journalisme 2017. For the Panama Papers investigation, he is a joint recipient with ICIJ of the 2017 Pulitzer Prize.

Titling him "The Dogged Reporter", Politico Europe chose Perrin as the French representative in its 2017 class of 28 personalities who "shape, stir and shake Europe".

Edouard Perrin was elected president of the collective Informer n'est pas un délit in January 2017. He is also president of Freedom Voices Network / Forbidden Stories, a platform and network of journalists whose mission is to continue and publish the work of other journalists facing threats, prison, or murder.

Edouard Perrin was a juror for Journalismfund.eu's Money Trail grant programme from 2018 until 2021.