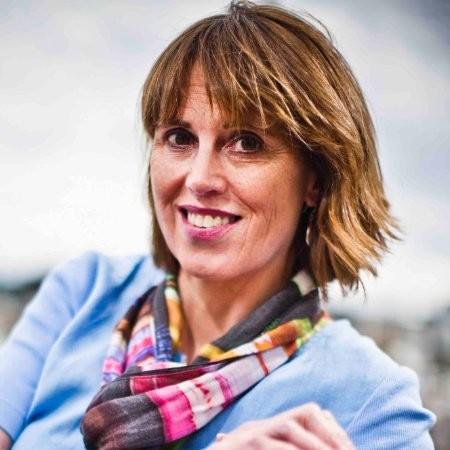 Iris Musschoot has a Masters in Commercial Sciences (KU Leuven, Campus Brussels, Belgium) and a Masters in Economics (Tilburg University, The Netherlands). In 1994 she started her career in the Netherlands as a programmer at the Brakke Grond in Amsterdam and at the Prometheus / Bert Bakker publishing house.

In 1997 she returned to Belgium and became a sponsorship and event manager at Het Volk. She was subsequently marketing manager at Canvas and Ketnet. Afterwards, she taught media at the Journalism and Communication Management bachelors at the Erasmushogeschool in Brussels and was a consultant for various media companies. Between 2008 and 2017 she was editor-in-chief and author of the reference book on media in Belgium, "Media in Beweging" (Lannoo publishing house). In 2012, Musschoot became director of Campus De Persgroep, the in-house university of De Persgroep that offers education and training to 26 editors in Belgium and the Netherlands. Musschoot returned to VRT in 2019 as Talent and Development manager and started at the KU Leuven as the director of the Flemish Artificial Intelligence Academy in January 2021.