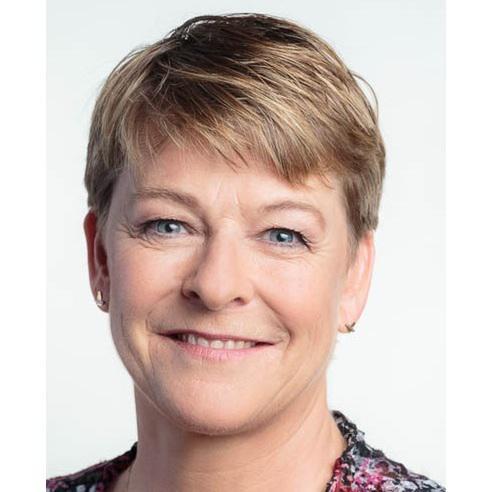 Margo (Marcella) Smit is ombudsman since August 1, 2015, overseeing the journalistic output of the Dutch public broadcasters at NPO since January 1, 2017.

Smit has been working in journalism since 1989. She was successively a desk editor at commercial and public broadcasters, parliamentary editor at RTL Nieuws, research journalist at KRO Reporter and director of the Dutch-Flemish Association of Investigative Journalists (VVOJ). In addition, she taught TV journalism at the Master's program at the University of Groningen between 2009 -2017 and is a guest lecturer at various other journalistic programs in the Netherlands and Flanders.