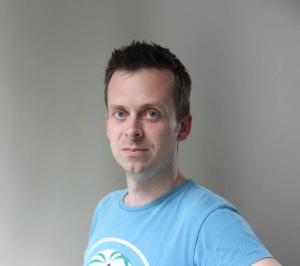 Michiel Scharpé joined Journalismfund.eu in September 2018. He currently coordinates Modern Slavery Unveiled, a project to provide critical resources and know-how to journalists to investigate exploitation of Asian victims of human trafficking and forced labour in Europe.

Michiel studied Literature at the universities of Leuven (Belgium) and British Columbia (Canada), and obtained additional degrees in Philosophy and International Relations. Before joining Journalismfund.eu he worked for Flanders Literature, where he was involved in policy making for literary creators in Belgium and the promotion of Flemish literature abroad.