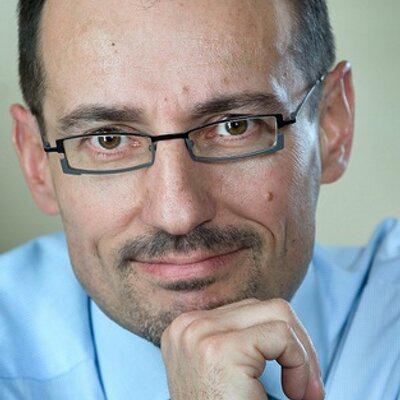 Piet Depuydt is a financial journalist working for the Belgian newspaper De Tijd. He writes for the weekend-edition of De Tijd, doing reportage, interviews and investigative journalism on different news items. Before that, he worked for the newspaper NRC Handelsblad - nrc.NEXT in the Netherlands where he covered the financial market (banking industry, commodities, personal finance) and a portfolio of subjects regarding commodities, ports/shipping industry and logistics.

Before working in the Netherlands, he was editor-in-chief of the Belgian financial weekly Trends (2000-2007) and started the Belgian business monthly Bizz (1999-2000). He also appeared on television for a weekly debate programme (business channel Kanaal Z) and published two books: one about the dark financing side of the speech technology company Lernout & Hauspie (1997) and another one about the credit crisis crash of the Dutch-Belgian bank Fortis (2010). He graduated in Political Sciences at the University of Ghent and in Business Economics at the University of Leuven.

He won the Dexia Award in 2010 for an article in NRC Handelsblad and De Standaard about the Belgian nobility as shareholders of Fortis and the Citi Journalistic Excellence Award in the Netherlands in 2011 for an article about the Chinese activities in the Port of Rotterdam (a joint project with his colleague Marcel aan de Brugh).