The aim of Journalismfund.eu is to promote quality journalism by giving journalists the chance to carry out journalistic research projects. Journalismfund.eu supports professional journalists, who have good ideas for cross-border investigations. In that context, we also offer a mentoring programme, where teams of journalists working with the help of a research grant can get the assistance of a mentor.

Each project will be given a mentor based on either the focus of the investigation or the need for competencies in a specific skill. Here is a list of the different ways mentoring will add value to the journalists and the projects: 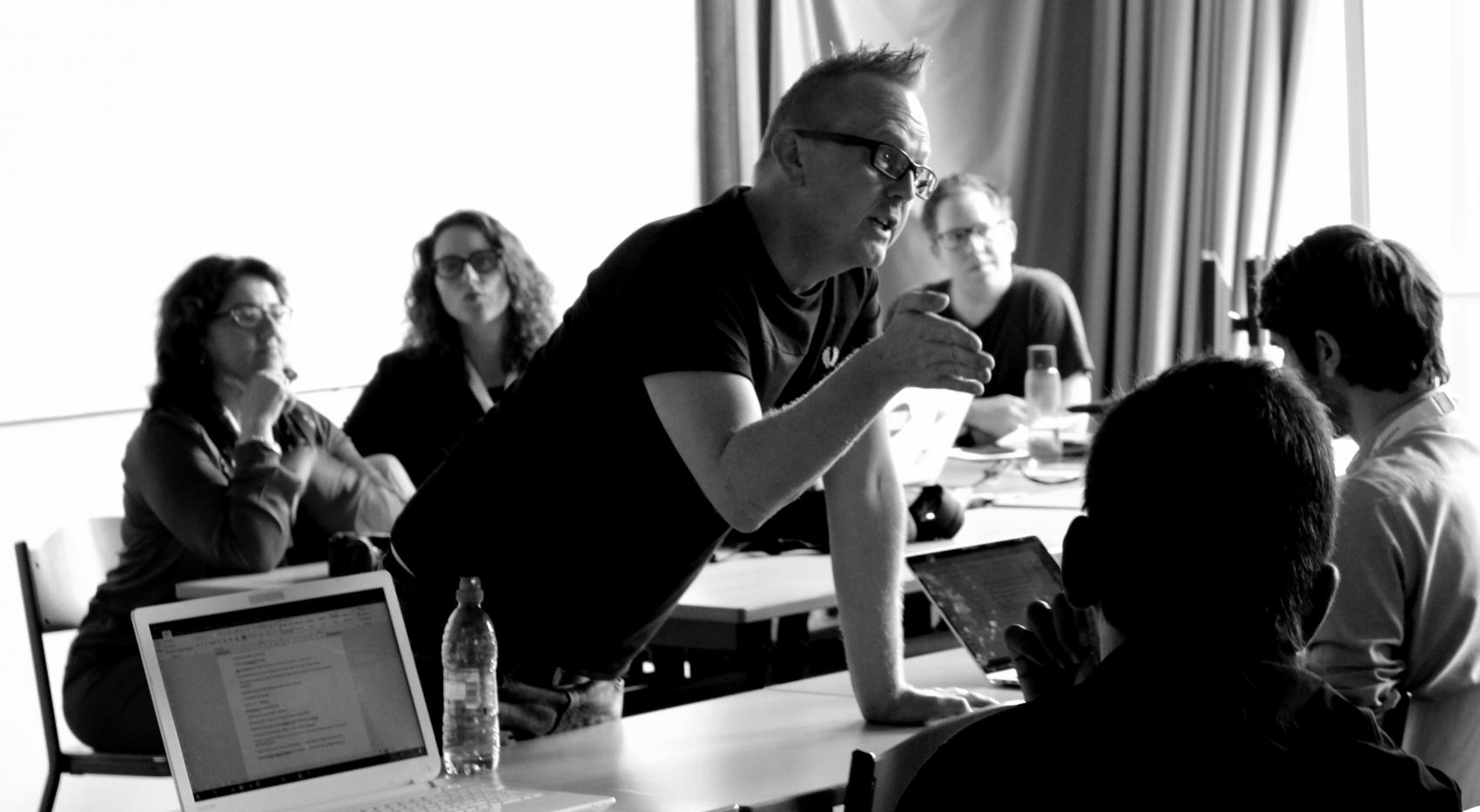 Journalismfund.eu has developed a pool of potential mentors, who can be suggested in a dialogue with an applicant team. For young teams or teams with little experience in cross- border journalism a mentor can be appointed.

Read: Six ways a mentor can directly benefit your research and story.

6 ways a mentor can directly benefit your research and story