Since the first edition of the European Press Prize in 2012, the annual award ceremonies have taken place in London, Copenhagen, Prague, Amsterdam and Budapest. This year, we’re headed to Warsaw, Poland, where the award ceremony will be held at Gazeta Wyborcza’s headquarters on May 23. Agora, the media foundation behind Gazeta Wyborcza, has been a long-term member of the European Press Prize foundation.

The 2019 edition
For the 2019 edition of the European Press Prize, hundreds of journalists from all across Europe have sent in their best work. The preparatory committee has read them all and selected the 23 very best for the shortlist.

On the day of the prize on the 23rd of May, Journalismfund.eu's Managing Director, Ides Debruyne, will give a session to the attending journalists about cross-border journalism and how to apply for a grant.

The ceremony at Gazeta Wyborcza will be packed with strategy sessions, masterclasses and exhibitions. In the evening, the award ceremony will take place with a Keynote speech, interviews with laureates and winners, and of course the winners' announcement. European Press Prize laureates from all across Europe will be present, as well as members of the preparatory committee and jury, and multiple renowned media organisations.

About the European Press Prize
The European Press Prize celebrates the highest achievements in European journalism. The prize is awarded in 4 categories: Distinguished Reporting, Innovation, Opinion and Investigative Reporting, each worth €10.000. The judges also award an annual Special Prize for excellent journalism to one striking entry which defies categories and disciplines.

The prize is made possible by a number of European media foundations who strive to encourage quality journalism in Europe: The Guardian Foundation, Thomson Reuters Foundation, The Politiken Foundation, Foundation Veronica, The Jyllands-Posten Foundation and Democracy and Media Foundation and The Irish Times Trust Limited. The prize partners with the Media Development Investment Fund, Agora Foundation (host of the 2019 ceremony), ANP and founding place De Balie. 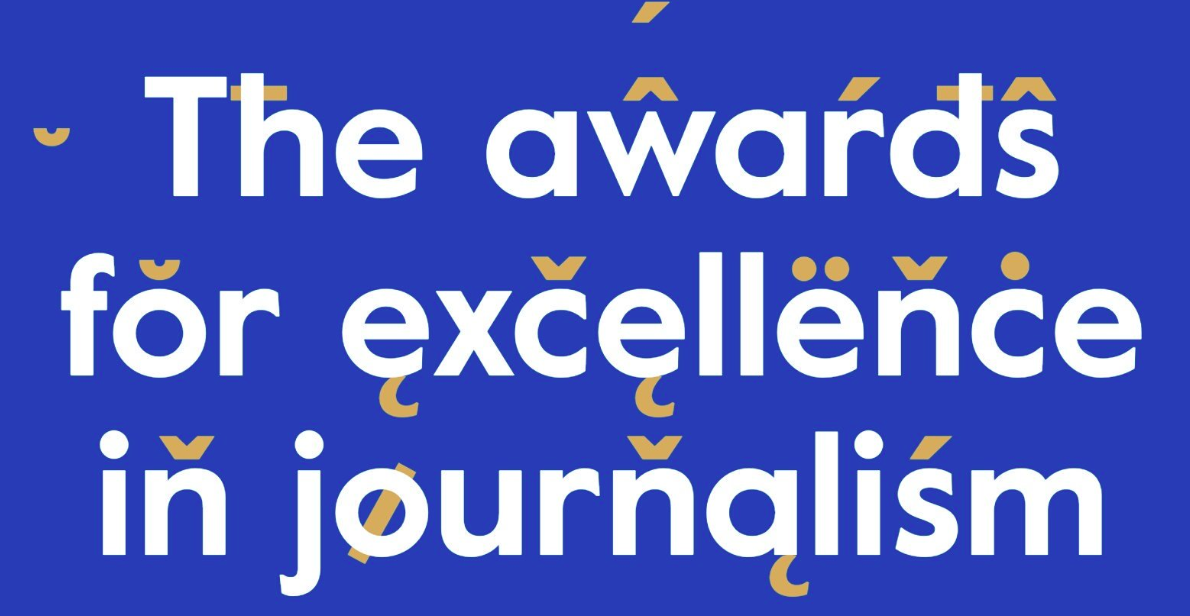