LONDON - After the 2008 crash, a few Wall Street investors cracked the code for how to turn cut-price homes into a tradeable asset class worth billions. By 2021, the template they created is being adapted by diverse financial actors, ranging from private equity giants to PropTech apps.

Mapping for the first time the full extent of British property ownership by some of the world's largest private equity companies, a cross-border team of journalists reveals how the pandemic has been a boon for so-called vulture capitalists. Private equity prepared for this event, raising $2.4 trillion in "dry powder" (cash banked but unspent) -- and they are still raising more in the depth of the crisis, with investor orthodoxy saying that during last recession they were not aggressive enough (investment could quickly dwarf 2008's "$60 Billion Housing Grab by Wall Street").

Since 2008, homes are no longer seen as a risky asset class, they're increasingly a safe haven in a storm where few assets are offering returns -- drawing in ever more risk-averse investors, like major public pension funds, with investment forecast to reach record levels in 2021. The upshot is expected to be, in 2021, the beginning of a private equity acquisition of British, European, and global real estate on an unprecedented scale: likely leaving affected renters stuck for longer in harsher, more precarious tenancies; accelerating the hollowing out of neighbourhoods; and warping planning and housing policy in the image of Wall Street.

During this process the team unexpectedly revealed a new methodology (using publicly available regulatory filings) for discovering private equity subsidiaries. This methodology also revealed the presence of subsidiaries located in tax havens. The journalists also put Berlin's housing market under the microscope and intend to report on other European cities.

Matthew Ponsford is a London-based journalist. 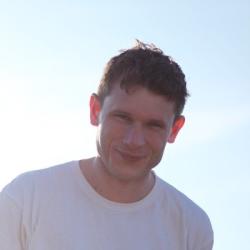 Ruairi Casey is a Berlin-based journalist focused on housing, migration and politics 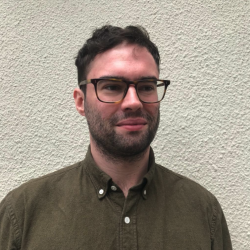 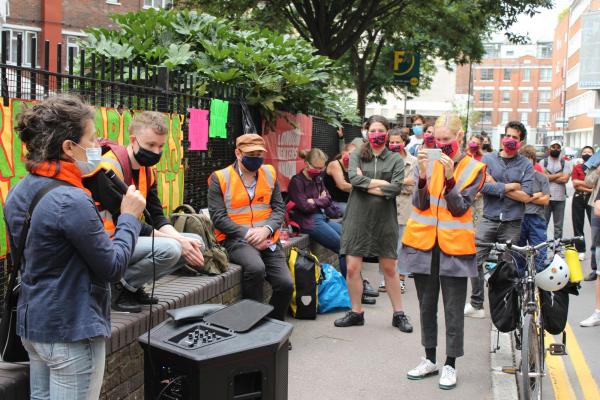