New Smuggling Routes for Illicit Arms: Who is Behind and How EU Countries Are Involved

KYIV - Since regaining its independence in 1991 until the beginning of the war in the East, Ukraine has remained firmly in the top ten arms exporters in the world. However, not all operations were legal. Ukraine and Ukrainian citizens were repeatedly accused of international arms smuggling. Is Ukraine really a serious player on the black market of arms trade, or is it just a myth and an attempt to blame the country?

In this investigation a team of three international journalists based in Spain, Ukraine and Kenya have analyzed all high-profile illicit arms cases since 1991, where Ukraine was mentioned.

Ukraine was just part of the scheme, the weapons went mainly to Africa and the Middle East. Taking advantage of the chaos and corruption, independent armed “barons” ravaged warehouses full of Soviet equipment, and later security officers and officials took over the smuggling market and were ready to violate the international embargo.

On 14 November 2020, Spanish news media The Olive Press broke a story about the arrest of an international gang of arms smugglers who tried to ship Russian tanks via Ukraine and the Mediterranean Sea to Africa and the Middle East. Arms smuggling into countries under the international embargo is nothing new. Yet, the protracted conflict in eastern Ukraine and heavy military presence on both Ukrainian and Russian sides has set a new precedent for weapons trafficking.

The investigation examined how the conflict in Eastern Europe fostered the international illegal arms trade whose final destination are volatile countries of the African continent.

Oleksandr Humenyuk is the head of the investigative unit at Zaborona Media based in Spain. 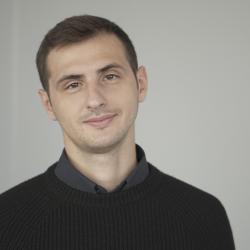 Samuil Proskuryakov is an investigative journalist and reporter based in Ukraine. 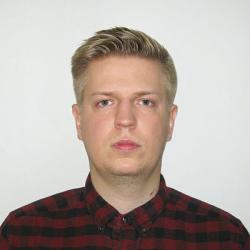 Wanjohi Kabukuru is an experienced former editor of Seychelles news based in Kenya. 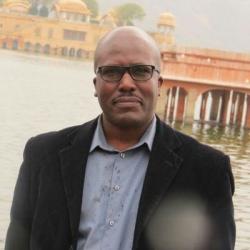