KAYAR - Over half a million tonnes of fish are turned into fishmeal and fish oil to feed animals in industrial aquaculture systems and on intensive farms and demand is growing, as is outrage in West African fishing communities.

With this grant, our collaborative team will report on growing demand for fishmeal, a nutritious animal feed made from fish, and the harm this is doing to fish supplies for the people of Senegal.

The Senegalese are particularly reliant on a fish called yaboi (sardinella) which provides an affordable, nutritious form of protein. But yaboi are harder to find, and, when they are available, they are more expensive.

Locals in a fishing town called Cayar have blamed the local fishmeal factory, while an FAO report has predicted the fish-based feed industry will create an edible fish gap of about 150,000 tonnes every year for the rest of the decade and NGOs have called on European industries to divest from West Africa’s fishmeal and fish oil sector.

In Cayar protests by the local fishing community have finally culminated in a court case against the town’s fishmeal producer, which was built and owned by a Spanish company called Barna. In July, Barna said they had sold the company to a local owner, a company called Touba Protéine Marine.

The outcome of our project to date has been a short documentary video and an article for Sentient Media and a Dutch radio segment. To widen the impact of the story, we have been pitching the story to editors at other outlets including The Guardian, Deutsche Welle, El Pais (Planeta Futuro), Vox (Future Perfect), Unearthed (Greenpeace) and others.

Richa Syal is an independent journalist reporting (Dubai) on environmental crime and exploitation. 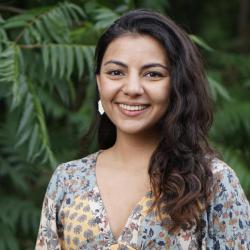 Sophie Kevany is a freelance journalist (Spain) writing for The Guardian, Sentient Media, The Irish Times and other publications. 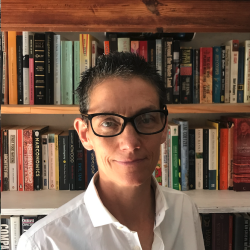 Aida Grovestins is a Dutch independent multimedia journalist and videographer, based in Senegal, reporting on environmental conflict, human rights and politics in West-Africa for Dutch and international media. 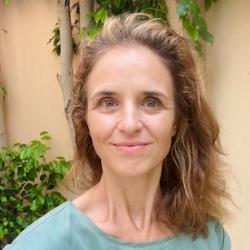 Helena Bengtsson is data journalism editor at Gota Media, a regional publishing company in the south of Sweden with 13 local titles. 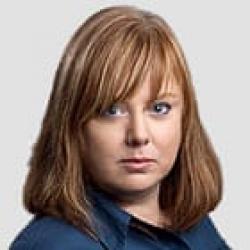 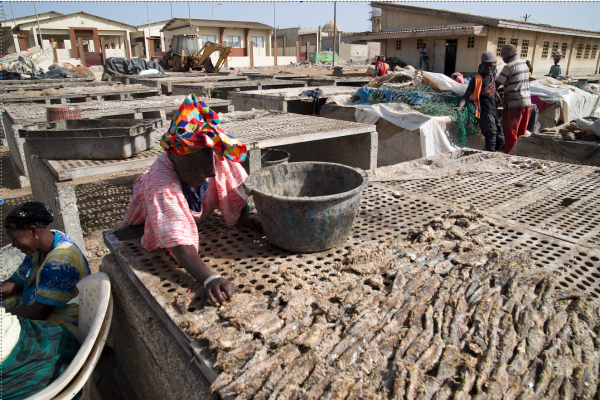