Kenya, with its international Port of Mombasa on the Indian Ocean, is one of the epicentres. What’s more, public health facilities in Kenya are often expensive, inefficient, and sometimes prone to stock-outs. The pharmacies that many Kenyans rely on instead are largely under-regulated and employ unqualified staff.

One of the most common—and most commonly substandard—drugs in the world is Artemisinin, the leading drug used to treat malaria. Malaria infects an incredible 212 million people each year and kills 430,000. Children and the elderly who do not receive proper treatment are particularly susceptible to severe recurring malaria episodes that can lead to death.

China is the birthplace of artemisinin and remains one of the leading manufacturers of the drug. But it is often blamed for being a factory of fake medicine that is responsible for losing hundreds of thousands of lives to the disease. This investigation reveals that in fact, Chinese malarial medicine may be doing far more good than harm in African nations like Kenya, where malaria is rampant. Rather, the diversion of free, public medicine into the black market where they are sold illegally in private pharmacies is an even larger barrier to getting East Africans the crucial, life-saving medicine they require.

One Chinese company is partnering with Chinese scientists to give tens of thousands of doses of the drug all at once, in a process known as Mass Drug Administration. But critics warn that exposing malaria-causing parasites to low levels of the drug that is not enough to kill them could create antibiotic resistance that might someday even render useless the most powerful anti-malarial drug on earth. If so, the impact would be disastrous, especially in Africa, where 90% of the malaria-related death occur.

Many Asian pharmaceutical companies struggle to meet the pre-qualification standard set by WHO for medicines to be sold to places like Kenya. Because companies feel the process is too expensive or too cumbersome, they chose not to seek this ‘gold standard’ international approval for their medicine.

In their attempt to eradicate malaria entirely from certain African nations, we investigate whether Chinese approaches toward treating malaria are better or worse than the western methods currently underway. And we reveal what global public health risks and benefits each entail.

Jacob Kushner is an independent journalist who writes about migration, conflict and extremism, foreign aid, corruption and human rights abuses in East/Central Africa, the Caribbean, and Germany. 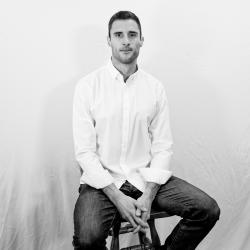 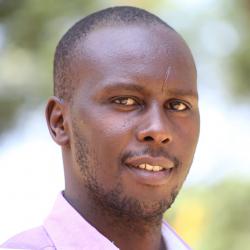 Based in Berlin, Germany, Qian Sun works as a freelance journalist for multiple media outlets in China and Europe. 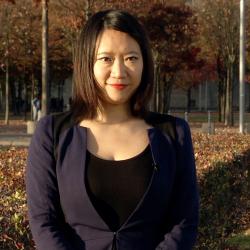 Felix Franz works as a freelance journalist in Berlin. He works as a writer as well as a TV reporter and producer. 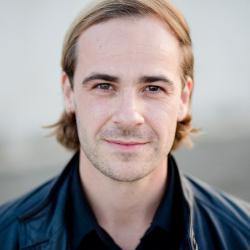 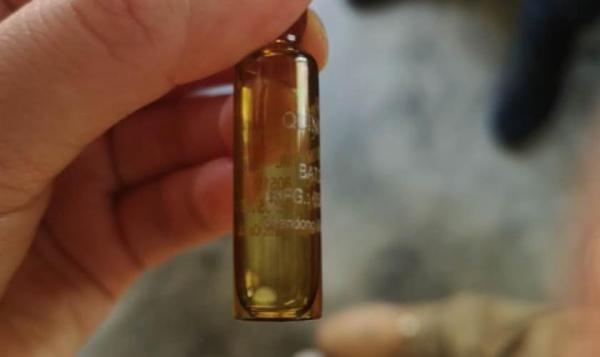 China Is Leading the Next Step in Fighting Malaria in Africa - The Atlantic, 4 July 2019

In Kenya, a stagnating fight against malaria calls for new strategies - The New Humanitarian, 13 August 2019

How Ukraine exports illegal timber to the EU

Land Grabbing in the EU: How Rabobank is profiting off theft and abuse in Romania

Chinese Success. Made in Ethiopia