The 2.7 billion USD blue economy investment from China in Madagascar

ANTANANARIVO - When the news from Beijing reached Madagascar on September 6th, 2018, that a deal of 2.7 billion USD was signed on the country’s “blue economy” with China, people in the second largest island country panicked. Rightfully so. Nobody, including the fishing ministry, had heard of such a deal beforehand.

The short introduction of the deal — 2.7 billion USD over 10 years, 330 vessels and the first phase was to start before the end of 2018 — sounded alarming. It would be the largest investment targeting the island’s fishery resources, where overfishing has been a threat and where illegal, undeclared and unregulated fishing is costing the country millions of dollar every year, due to lack of proper monitoring and management.

The team, Malagasy journalist Riana Raymonde and Chinese journalist Lulu Ning Hui, is following closely the development of this deal since the day it was announced and is investigating the various political and economic interests around it. They've questioned the parties behind the deal, the continuity of such a plan and the risks to the country’s fishermen community and sustainable development of its vulnerable recourses.

Together, their reporting illustrates how both parties behind the deal — AMDP (Madagasy Agency for Economic Development and Business Promotion) representing Madagascar, Taihe Century Investments Developments Co. Ltd representing the Chinese investment — clearly lacks the legitimacy and competence to realise an investment of such scale. The team’s reporting is also extended to the traditional fishermen community in the country, stressing the urgent need to sustainably manage the coast’s resources.

As the fate of this deal takes dramatic turn, in which the former president Hery Rajaonarimampianina, who was present during the signing of the deal, lost the election in late 2018 and the former director of AMDP Hugues Ratsiferana, who was the key driver of the deal, was arrested and put in prison in February 2019, it appears this particular fishing deal is no longer present. Meanwhile, according to the team’s findings, the interest in fishing, legally or illegally, in Madagascar’s economic zone from international fishing companies, from the EU, China, Taiwan, Japan, etc, is only growing.

Lulu, Ning Hui is a senior international news journalist for The Initium Media. 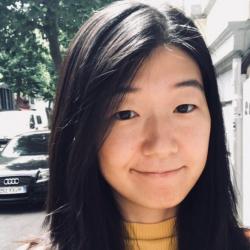 Riana Raymonde Randrianarisoa is a Madagascar based freelance videojournalist. 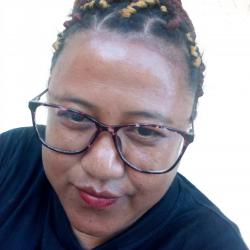 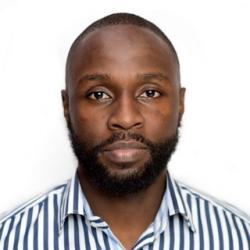 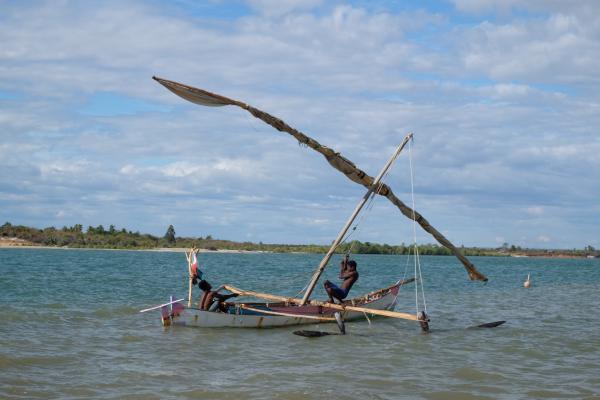