Journalismfund.eu in a snapshot 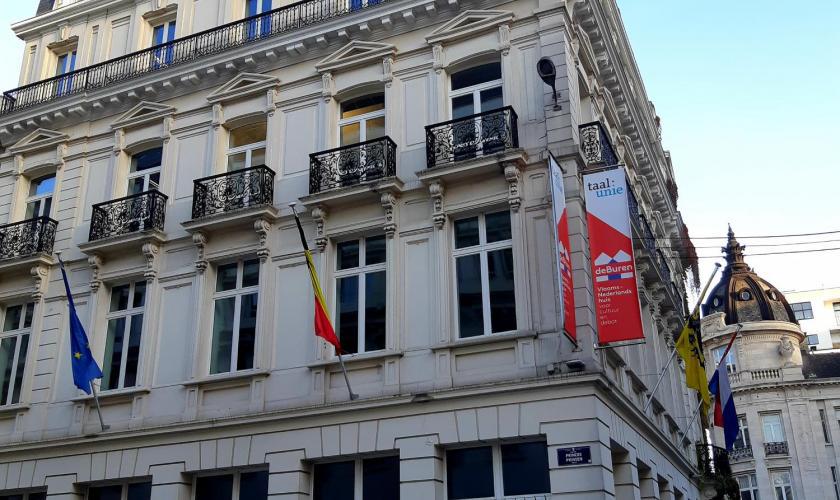 Journalismfund.eu vzw is a Brussels-based independent non‐profit organisation incorporated by citizens in 1998, dedicated to advancing independent cross-border investigative journalism across Europe in order to promote democracy. It ultimately serves the public interest, furthers accountability as well as transparency, and contributes to critical thinking and well-informed debate.

Journalismfund.eu always upholds its grantees’ editorial independence and strives for high journalistic quality and rigour. Where necessary, Journalismfund.eu mentors and provides support to investigative teams that have strong ideas but lack experience and infrastructure for collaborating across borders.

Journalismfund.eu serves the European community of journalists interested in developing best practice in journalism. Its overall objective is to promote and improve the profession in response to the challenges and opportunities stemming from internationalisation, digitalisation, and changing revenue models.

Journalismfund.eu’s activities are made possible through the support it receives from public, private, and corporate funders. It extends its gratitude for the generous and consistent support it has received from the Adessium Foundation, Arcadia, the Dutch Postcode Lottery (via Oxfam Novib), the Flemish Government, Fritt Ord, the King Baudouin Foundation, the Open Society Foundations and Stavros Niarchos Foundation (SNF) and others who wish to remain anonymous.

Journalismfund.eu is an intermediary and firewall between donors and journalists. This intermediary role is essential to enable donors to finance investigative journalism without affecting the credibility and independence of the journalists. Ultimately, Journalismfund.eu only works in the interest of the general public, by enabling a well-informed debate as a condition for citizens to shape a democratic society.