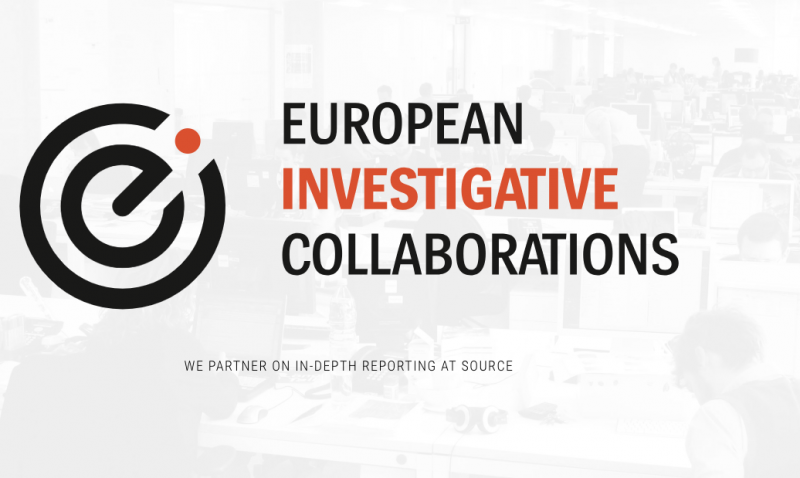 EIC is a non-exclusive Network, meaning that members can be part of other Networks, but only one medium or media outlet from each European country can be an EIC member, ensuring national exclusivity.

The basis for cooperation among EIC member organisations is the regular sharing of information and consultations on possible story ideas. They have regular meetings and work on several fronts: tackling European stories; finding, compiling, processing or analysing big data-sets; developing under Free Software license their own Network collaborative tools, platforms und information design.

Stefan Candea coordinates the Network communication, workflow and tools development. Each investigative collaboration will have him working closely with the story initiator to decide on the work plan, tools and publication schedule.

EIC partners are pulling together resources to do investigative research but also to develop tools and information design. EIC is building tools under a Free Software Licence and the lead developer is DER SPIEGEL IT department, but all EIC member organisations commit themselves to contribute.

Journalismfund.eu manages the funds allocated to EIC by Adessium Foundation. EIC's stories are in no way assigned by the donor. The responsibility rests exclusively with the journalists.