Braulio García Jaén (1978) is a Spanish freelance journalist and author.

For the project of his book Justicia poética he was awarded with the Premio Crónicas Seix Barral granted by the Fundación para el Nuevo Periodismo Iberoamericano. He lives in Paris. 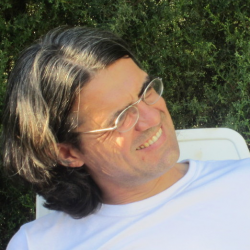 MADRID - In the decade since the Madrid bombings of March 11 2004 over 500 people have been arrested for alleged links to islamic terrorism. Only 50 have been convicted. Spain, like most of the EU States, has implemented a Preventive Justice approach to pursue Islamic terrorism. Police and judges regard suspects as guilty until they prove their innocence.