Since 2014, she reports mostly from Italy and Europe about migration and human/women rights. Her preference is given to investigative, long-form stories and documentaries. Her work had appeared on Mediapart, RFI, Arte, RTS, RTBF, XXI, Europe 1, Internazionale, Espresso, Marie Claire and others. She co-authored the award-winning documentary #387, on the identification of missing migrants in the Mediterranean. She had worked in the previous years as an anchorwoman for the International French Radio, RFI, and as a reporter for the Japanese daily newspapers Asahi Shimbun. 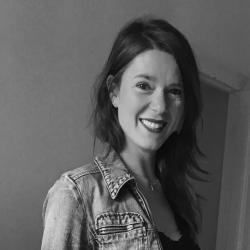 How often does sexual harassment occur in the medical sector?

BERLIN - From Croatia to France, from Germany to Italy, a team of journalists came across cases of sexual harassment and sexualised violence in physician-patient interactions.