Cora Currier is a staff reporter with The Intercept.

The Intercept is a non-profit news organisation based in New York that covers national security, politics, civil liberties, the environment, international affairs, technology, criminal justice, the media, and more.

Cora Currier is an editor and reporter covering national security, immigration, human rights and other topics. She previously worked at ProPublica and the New Yorker, and was a lead researcher on several books of history and politics. She lives in Los Angeles, California. 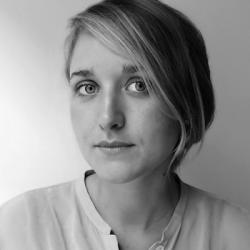