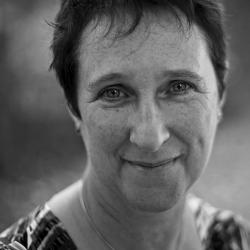 Never before did a terrorist attack have such an impact on daily life as 9/11. More than anything else, plane traveling became quite a bit more strenuous. Budgets for the war on terror are growing every year. Security forces want to intercept every possible terrorist and the security industry comes up with a solution for every possible problem.