He is editor at OBN TV based in Sarajevo. He was awarded for his contribution to investigative journalism by SEEMO and Central European Initiative in 2009. Hećimović was awarded as The Journalist of the Year in Bosnia and Hercegovina for 2011. He wrote books, including about the Garibi mujahideens in Bosnia 1992-1999. Hećimović has worked with a number of Western journalists and media outlets, including some Pulitzer Prize winners on crossborder investigations through the past 20 years. 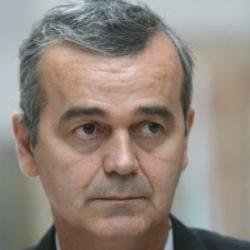