Eveline Welschen is a BRUZZ all-round producer, based in Belgium.

Eveline studied film directing at the Netherlands Film and Television Academy. She started her professional life as a researcher/director for the VPRO (Dutch national public broadcasting company). After her studies, she wrote and directed several documentaries for independent documentary producer Ireen Van Ditshuyzen in Amsterdam, specialising in social- cultural themes, such as education, health and immigration. After moving to Brussels, she explored the world of high end post-production, being a post producer for several TV- and cinema commercials. Two years ago, Eveline joined BRUZZ as an all-round producer, specialising in the moving image. 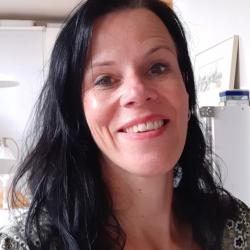