Fabio is a journalist based in Geneva, Switzerland.

Fabio is the former correspondent at the Swiss parliament for the newspaper Tribune de Genève and former editor in chief of the newspaper Courrier. In 2010 Lo Verso founded La Cité, an independent newspaper funded by its readers. Lo Verso is also member in the Council of the foundation Stiftung Qualität in den Medien in Zurich. 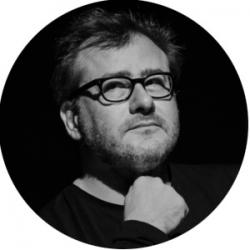