Originally from Prague, the Czech Republic, Filip holds a double MSc in Global Communications from the State University of Saint Petersburg and the Free University of Berlin. As an independent journalist, he has been covering the post-soviet space and Central and Eastern Europe for a number of prominent media outlets. Filip is interested in the intersection of politics and the economy. Besides his native Czech, he speaks fluent Russian, German and English. 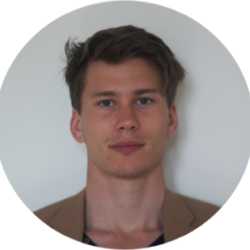 PRAGUE - When the state-owned company Czech Forests, the largest owner of forestlands in the Czech Republic, began to experiment with a new commercial policy back in 2010, it was met with a significant public outcry.