She is pioneering the use of new media tools to expose eco-offences in southern Africa, and to track offenders around the world.

Prior to founding Oxpeckers, Macleod worked as an award-winning journalist and editor at a range of the region’s top media. She served as environment editor at the ​Mail & Guardian newspaper for 10 years and was awarded the coveted Nick Steele Award recognising her contributions to environmental conservation through her pioneering reportage. 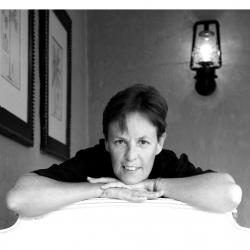 PRETORIA - Mining companies publicly listed in the United Kingdom must disclose the payments they make to governments, including taxes, royalties, and license fees. But this is not always the case in South Africa. A data investigation by a team of journalists and activists highlighted how these large royalty payment amounts are reported, while miners have no way of knowing where billions of dollars paid went.