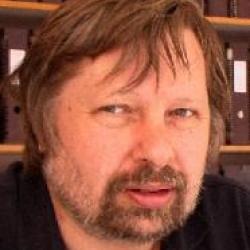 MOZAMBIQUE - Much to his surprise, the film journalist and historian Guido Convents was told by Portuguese journalists in 2006 that there was and is no film culture or film production of any significance in Mozambique. Also in the Belgian film world, no one seemed to have an idea of what should be understood by film in Mozambique.