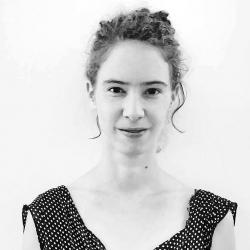 To combat a wave of lone-wolf attacks Israel arrested hundreds of Palestinian youth suspected of being potential would-be-terrorists over the last 18 months. Many, if not most of the Palestinians arrested were singled out by a computerized predictive system developed by Israeli authorities. According to Israeli officials some of the persons were arrested on their way to commit an attack, but others may not have even fully decided to commit one by the time they were arrested.