Patrizia Schlosser is an investigative journalist. Based in Athens, Schlosser is a reporter for German Public Television ARD, author, and independent podcast producer. 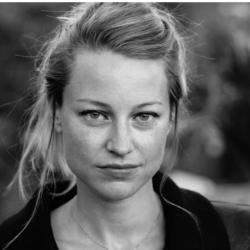