Phoebe Cooke is a climate journalist based in London.

Phoebe is an environmental journalist and senior reporter at climate investigations site DeSmog.

Her work has appeared in a number of regional and national titles in the UK, including The Independent, The Evening Standard and The Guardian, as well as The Local and Deutsche Welle in Germany.

Phoebe holds an undergraduate degree in German from Oxford University and a Master’s in Global Environmental Politics and Policy from Birkbeck, University of London. 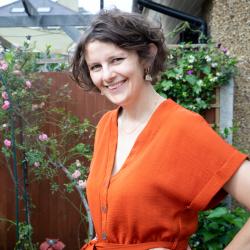 EUROPE - Russian President Vladimir Putin’s war in Ukraine has upended decades of energy policy and a long-term dependence on Russian gas. Across Europe, governments are scrambling to find alternate energy supplies for the coming winter.