Ricardo J. Rodrigues is a Portuguese journalist based in Luxembourg.

He’s a grand reporter for Mediahuis and a contributing writer to publications in Brazil, France, Portugal, Spain and the United States. His work focus mostly on human rights and environment. 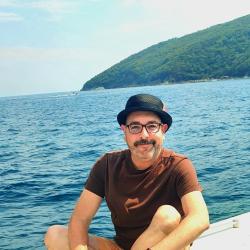 WORLD - Everyday, 30 species of insects disappear from the face of the planet. A quarter of European invertebrates are now on the verge of extinction and, in some areas, the reduction in insect biomass reached 75 per cent in just 27 years.