He is also chairman of the German NGO mafianeindanke in Berlin. Mattioli has authored several books and television documentaries on the activities of the Italian mafia. His reports have been published by major German magazines and public television stations. His expertise is frequently requested by German and Italian journalists for interviews 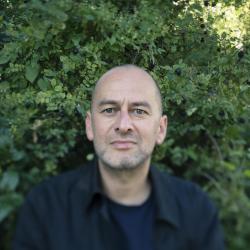