Searching for an enemy: the secret life of Mullah Omar

AMSTERDAM - In her latest book, Dutch journalist Bette Dam tells a fascinating story of the fugitive Taliban leader Mullah Omar. She reveals among other things that Mullar Omar lived a short walk from a US base in Afghanistan. This book was made possible by our Pascal Decroos Fund grant programme. 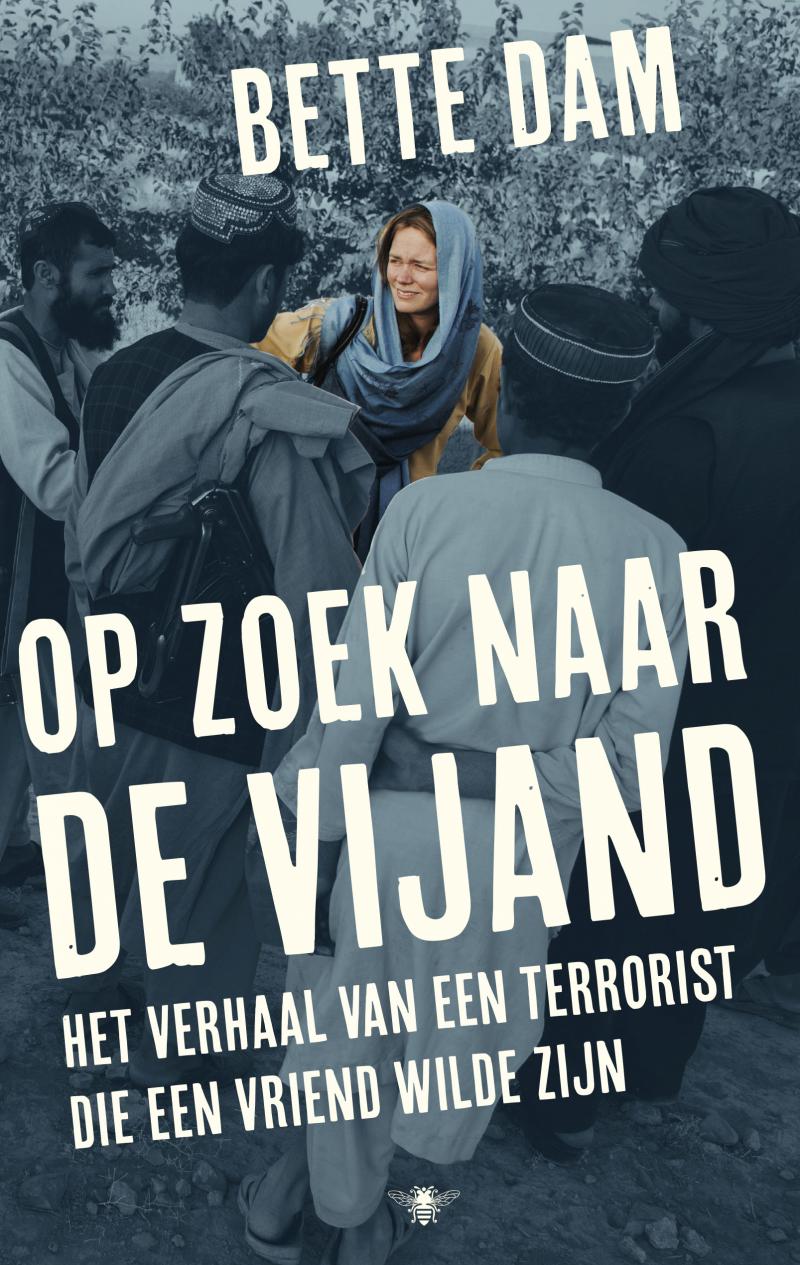 During a visit to Dutch troops in Afghanistan in 2006, journalist Bette Dam discovered how little the military knew about their enemy. She left the military camp to investigate the feared Taliban leader Mullah Omar.

In search of the enemy is the report of a breathtaking journey, which led her to the most dangerous parts of Afghanistan to learn all about Omar's first Koran lessons, the jihad against the Soviet Union, his revolt against violent warlords, his hope for help from the international community and his bitterness on what the Americans have been doing since 2001 in his country.

Dam is the first Western journalist to reconstruct Omar's life and makes pioneering discoveries about a regime, on which many assumptions exist, but that has not been studied in a concrete way. Based on risky fieldwork and thorough research, Dam places the Taliban in a new perspective. She shows how the Taliban, within the framework of the war on terror, were made by Western governments and media from a potential ally into an enemy that should be annihilated. Dam describes how a country and its population were disrupted with brute force and ended up in a war that was unnecessary.

At the moment, the book is only in Dutch but it is getting noticed by the international media. This article by The Guardian gives a good summary of what the story is about.

Other publications are mainly in Dutch.

BRUSSELS - Let us walk you through your application to increase your chances of getting funded.

Investigative journalism as a game-changer in Europe

BRUSSELS - Based on what journalists discover, reveal and expose; readers, listeners, viewers, aid organisations, and policymakers can then start doing what they each do best to fight those abuses. The following examples illustrate how the stories made with the support of Journalismfund.eu and published during 2022 had an impact on the issues they addressed.