The World Conference of Science Journalists (WCSJ) is one of the main activities of the WFSJ. The WCSJ is the biggest biannual global event on science journalism, attracting approximately 1,200 journalists convering science and medical issues, as well as international experts, scientists, and communicators, among others,

The WCSJ offers a wide variety of programmes that aim to expand the horizons of participants from different backgrounds through lively discussions and workshops.

The World Conference of Science Journalists in Medellin marks the 20th anniversary of the creation of the World Federation of Science Journalists (WFSJ), a not-for-profit, non-governmental organization based in Montreal, Quebec. Its membership consists of 66 science journalists’ associations in all parts of the globe, representing some 10,000 individual science and technology journalists from around the world. These members are national, regional, and international associations that include science journalists, broadcasters, writers, editors, and communicators working across all media platforms.

As a forum for strong, critical coverage of issues in science and technology, the environment, health and medicine, agriculture, and related fields, the WFSJ features this three-tiered organizational mandate:

WFSJ organizes and participates in a variety of workshops and professional gatherings, such as training sessions, briefings, and mentorship programs. It also creates science journalism best practices guides and awards science journalism grants in collaboration with partners such as The Kavli Foundation, The World Health Organization, and Canada’s International Development Research Centre.

WFSJ’s most significant initiative is the World Conference of Science Journalists (WCSJ), an event that is intended to served the professional development needs of this global community. Even before WFSJ was formally created, the first of these conferences was held in Tokyo in 1992. Since then, these major gatherings have taken place in 11 countries. They usually attract at least 1,000 participants, who are drawn by a wide range of tours, seminars, lectures, and networking opportunities to expand their horizons in a lively, engaging setting. The most recent WCSJ took place in July 2019 in Lausanne, Switzerland, 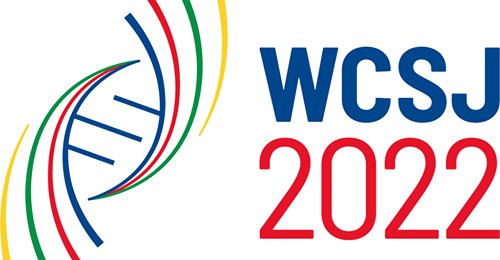