BRUSSELS - The 'Black Neighbourhoods' project is a result of the writing residence of the Flemish-Dutch organisation deBuren. While the authors were walking through Paris, they were both attracted to Château Rouge, an African neighbourhood immediately behind Montmartre. The positive sides but also the struggles of the neighborhood with gentrification and crime, reminded them of that other African neighbourhood, much closer to home: Matonge in Brussels. That was the start of a long search for the history, identity and future of black neighbourhoods in Europe.

Through the lens of a neighbourhood, they attempt to visualize the plurality of black history in Europe, and to look ahead to what the Afro-European future can mean. It is clear that various African neighbourhoods in Europe are under severe internal and external pressure. The reactions against this are expressed in activism, music and even fashion. But sometimes also in violence against the structural global deprivation of black fellow people. Unfortunately, it is often the latter expression that receives attention in the media. That is why they now consider it time to document these places, their history and their cultural importance, before they disappear.

In the first episode of this series, they take a look at Matonge in Brussels, following the commemoration of the Congolese independence of Belgium on 30 June 2019.

Thanks to the stories of people who were there from the beginning and activists who fear the disappearance of this piece of 'Congo in Belgium', they show a neighbourhood that plays a special role for Africans in Belgium. From a colonial triangle to a "landing place" for people looking for home, Matonge has already come a long way. Some fear that this cultural place is about to lose its soul, but perhaps we underestimate the resilience of this place. Or, in the words of a hairdresser in the famous galleries: "Everything that is precious seems to be in danger, but we're not finished that easily."

Heleen Debeuckelaere is a historian, writer and organizer based in Brussels. 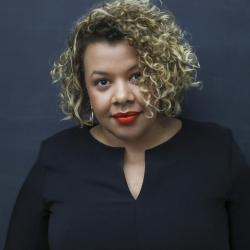 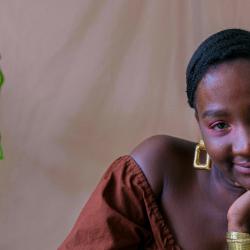 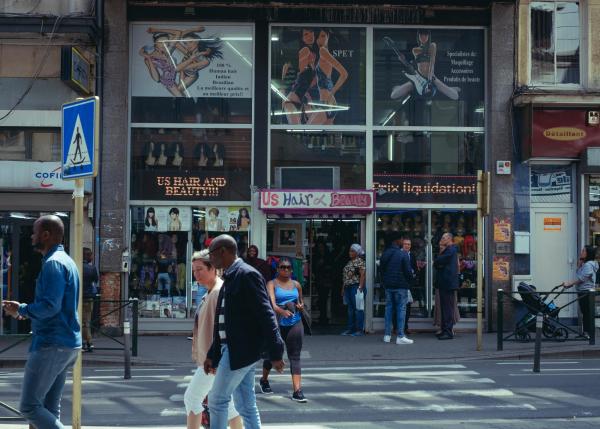 Ivo van Hove: Theatre from the Low Countries to Broadway

I am Golden Karen