Caitlin Chandler (Germany), Zach Campbell (Spain) and Chris Jones (UK) unearth the stories behind the development and deployment of facial recognition technologies in the EU. A report drawn up by the national police forces of 10 EU member states, led by Austria, calls for new EU legislation to introduce and interconnect such databases in every member state.

The report was circulated among EU and national officials in November 2019. If previous data-sharing arrangements are a guide, the new facial recognition network will likely be connected to similar databases in the U.S., creating what privacy researchers are calling a massive transatlantic consolidation of biometric data. In addition, the implementation of the databases across the EU raise serious concerns for citizen's rights to privacy, potentially allowing for increased surveillance of the public.

The report was produced as part of discussions on expanding the Prüm system, an EU-wide initiative connecting DNA, fingerprint, and vehicle registration databases for mutual searching.

Caitlin Chandler is a longform journalist based in Berlin, Germany 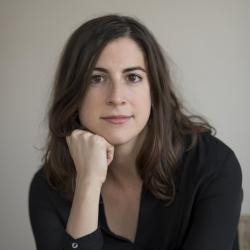 Chris Jones is a journalist and researcher based in London. 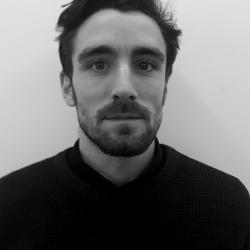 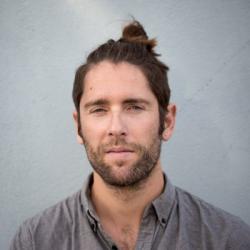 Challenges and trends in development aid

Is Europe a dangerous place for Turkish dissidents?