KINSHASHA - In the maternity clinics in Kinshasa, hundreds of mothers and their newborn children are locked up. Weeks, months, sometimes even years. Reason: they cannot pay hospital bills after childbirth. The report "Gasthuis Gevangenis" (Hospital prison) investigates this phenomenon and goes in search of the underlying cause of this problem.

In the report, victims but also the hospitals are given the floor. The main charachter is Grâce, the editor-in-chief of a lifestyle magazine, who is fighting the imprisonment of mothers and their newborn children.
"If you do not die in Congo during the birth, they will lock you up because you cannot pay the bill!" Grâce claims. She organizes various events to raise money to free mothers who are locked up in maternity hospitals.

Most mothers are locked up because they experience complications during their birth. In the case of a caesarean section, the bill can rise from 30 to 300 euros, about three times the average monthly wage in Congo. That is unpayable for most Congolese families. This practice goes against human rights and the Congolese constitution, of course, but that does not prevent any hospital from publicly detaining potential defaulters.

Almost every hospital in Kinshasa, institutional or confessional, commits itself to this practice. But in a country with a weak and corruption-affected government, these hospitals are completely dependent on themselves for their financing. All public hospitals in Congo together receive less than 200,000 euros in effective state aid each year. Due to corruption and mismanagement, that is a drop that has long since evaporated, before it has fallen in the bucket.

"Gasthuis Gevangenis" provides a unique insight from various perspectives into this absurd and complex problem, which is unknown to many.

Carl Theunis is a Belgian reporter, cameraman and editor. 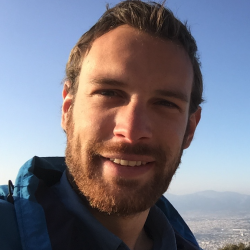 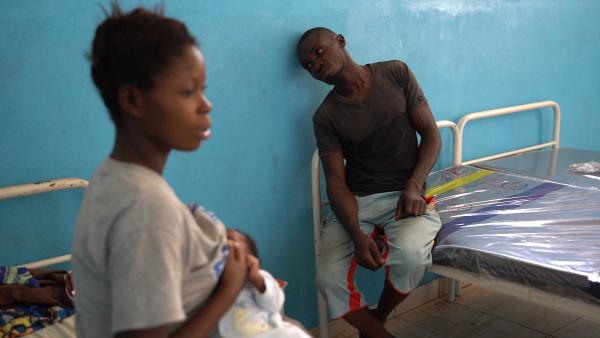