MATADI - Since colonial times, much and yet little has changed in the Congolese province of Kongo Central. Belgian companies in the Congolese agro-industry no longer play the role they did when they started operating in the then colony more than a century ago. The way in which these companies proceeded to plunder land and conclude dubious contracts with local chiefs in the past, however, has led to a deep dissatisfaction with Belgian investors to this day.

In Congo Central, the westernmost province of the Democratic Republic of Congo on the Atlantic Ocean, Apache was able to investigate the extent to which historical injustices against the local population are still taking their toll.

In the region of Nkolo, the notorious police commissioner Jules Van Lancker confiscated land in the 1920s. The Van Lanckers became the owners of a huge farm.

Jules Van Lancker's heirs sold the shares of this farm after the turn of the century to the Belgian Damseaux family's company Orgaman, another major player in the Congolese agro-industry, which also practised cattle breeding. In the meantime, the Damseaux family is no longer represented by Orgaman, but by the company SOGENAC. This deal was made behind the backs of the population, who are now demanding their land back.

Raf Custers (°1954) is a Belgian historian and journalist. 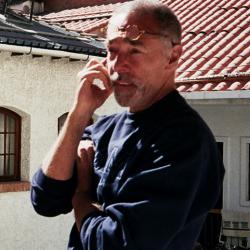 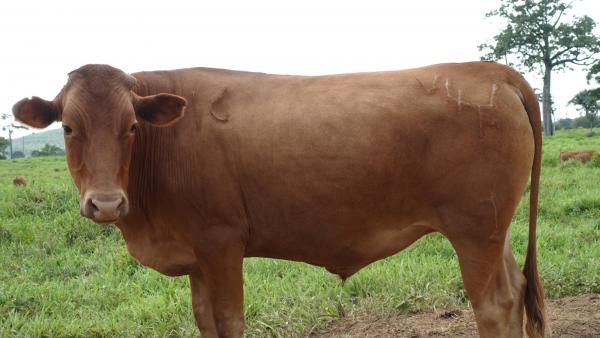 Land Grabbing in the EU: How Rabobank is profiting off theft and abuse in Romania