Violence by and against police in Brussels

BRUSSELS - Protests against police are flaring up and are increasingly visible on the streets of Brussels. Among the demonstrators there are strikingly many young people. "We want change, and that only seems possible if we take matters into our own hands," shouts law student Amira (19), who is at the front of the demonstration following the death of Ibrahima Barrie on 13 January.

Ibrahima tried to flee from a police checkpoint on Saturday afternoon, 9 January. The police caught him and took him to the police station where he later died of a heart attack. Many young people fear that he was the victim of police brutality, and that the truth about the circumstances of his death is being covered up. "Justice for Ibrahima!" chanted a mass of irate youths, with a clear message of revenge to the police. "We are afraid that we might suffer the same fate as Ibrahima," sighs Samir (18) from Anderlecht. "And who do you call if the police kill you?" The demonstration ended in disappointment.

Outraged reactions from the police unions are heard; a cry for stronger action against the violence is heard. "We must send a strong political signal to the perpetrators of violence," says Vincent Houssin, vice-president of the VSOA police union. "The violence against the police is not decreasing and is becoming more and more insidious", he said. Minister of Justice Vincent Van Quickenborne (Open Vld) calls for a zero tolerance. But is a repressive policy the right answer to reducing violence?

Confidence in the police has been shaken more than once. Since the terror policy came into force after the Paris attacks in 2015, nerves between young people and the police have been tight in Brussels.

What frustrations lie behind all this violence? Why is confidence in blue uniforms declining? And what policy offers a sustainable solution to calm the tempers?

This investigation was realised with the support of the youth press agency StampMedia.

Eugenie D'Hooghe is a freelance journalist and documentary maker. 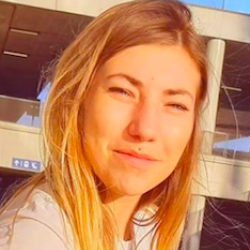 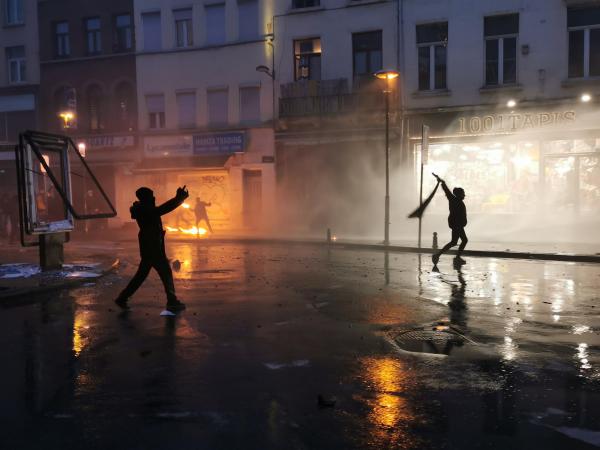 Europe’s war in the Sahel: tracking financial flows for security forces and their impact