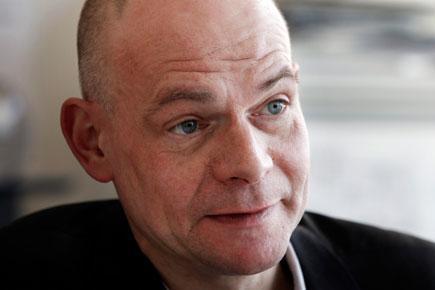 Hans-Martin Tillack (Germany) was a juror for our European Cross-border Grants from 2009 until 2013. He is a German investigative journalist at Stern magazine. In the early 2000s, he began investigating and ultimately exposed the Eurostat fraud scandal. In 2005 he was awarded the Leipzig Prize for the Freedom and Future of the Media for his EU investigations. (Photo © journalist.de)

Find out more about him below: