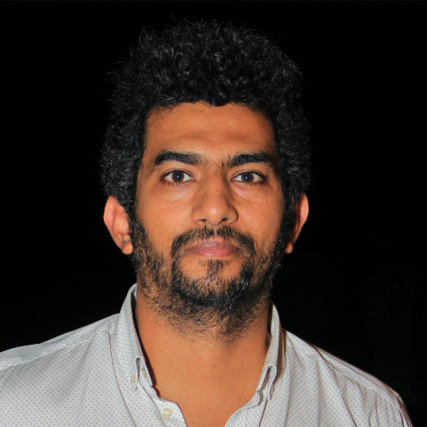 Hisham Allam is a media trainer and freelance journalist. He was a juror for our Connects Continents and Money Trail grant programmes.

Allam has worked on ICIJ's cross-border collaborations Swiss Leaks and Panama Papers projects. He documented his experience investigating the offshore business in the Middle East in his book "Panama papers, the untold stories".

Earlier, he participated in the launching of a Norwegian project focusing on investigating extremism in the world “Hate Speech International” in 2013 as MENA researcher and coordinator.

Allam played a key role in the launch of the Egyptian newspaper Al Masry Al Yom in 2006. In 2012, he helped found El-Watan newspaper of Egypt, an independent daily newspaper. He served as Investigations Editor until he quit in July 2013.

He has received awards for his work from various countries. Allam used to work as a media consultant, and trainer with the UN, as well as trainer and mentor with international organizations in Sudan, Tunisia, Jordan, Lebanon, Kyrgyzstan, Iraq, and Egypt.

He is also a lecturer at Al-Ahram Canadian University in Cairo.