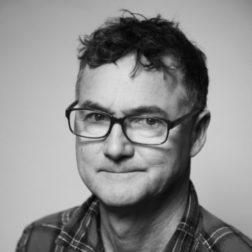 Meirion Jones was a juror for our Connecting Continents Grant programme. He spent many years running investigations for the BBC at Newsnight and Panorama on everything from vulture funds to US election fraud.