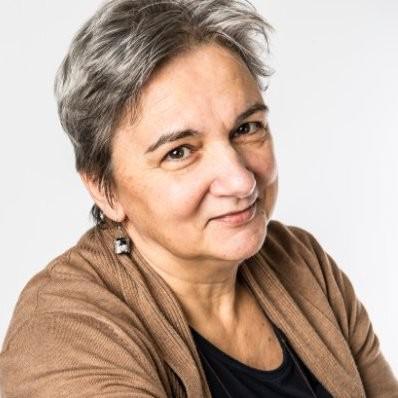 Siel Van der Donckt (1953) is a Flemish journalist, she was a juror for our Flanders Connects Continents Grants. She is an author and former newsreader who worked for the VRT news service. She specialised primarily in reporting on Southern African countries.

Van der Donckt studied at the Social Sciences faculty of the KU Leuven. During the 1975-1976 academic year, she was circle coordinator at the Politika student association.

In 1986 she wrote the book Incognito: reportage from South Africa and Namibia together with Daniël Buyle.

In 2000 she wrote the book 'Vet drijft altijd boven' about the dioxin crisis. In 2001 she received the Karel Van Noppen Prize for her reporting and the book. The jury praised her for making a "deserving contribution to the battle for healthy meat."