LODWAR/NAIROBI - In northern Kenya, drought caused by climate change brought also a surge in cash transfers to farmers. Millions have been invested, but locals claim they haven't received the promised financial support. The auditor general in Kenya claims billions of shillings are being lost at the responsible agencies.

In northern Kenya, life can be difficult. One of the poorest regions in the country, many people are pastoralists, relying on herding animals as their key source of income and food. But seasonal droughts and flooding have worsened due to climate change, killing animals, and leaving families desperate.

To help people survive, millions of funds, from international donors and from Kenya's government, are being invested in cash transfer projects.

Programme recipients get a payment card and have to provide a fingerprint when they go to retrieve the money. For some who are part of a regular program, it's meant to come every few months. Others are registered to receive during times of crisis. The programme promises to provide vulnerable families with regular support, helping them keep their kids in school, buy food, even grow their businesses.

This investigation by investigative journalist Carolina Jemsby and data journalists Carolyn Thomson and Juliet Atellah in Kenya's Turkana region found that many people who were told they would receive funds are not getting them.

Kenya's auditor general has reported that billions of Kenyan shillings were unaccounted for at the responsible government agencies. Others told us the flaws come from a combination of poor communication, low-level corruption, and delayed delivery. As countries turn more and more often to cash transfers in cases of hunger and poverty - and now as they respond to COVID-19 economic disruption - this investigation into the particular cash transfer program shows it's not always the corruption-free, transparent solution its supporters claim it to be.

Shortlisted for the Swedish Golden Shovel

Swedish Journalist Carolina Jemsby was shortlisted for the 'Golden Shovel' (Guldspaden) award for this story. Guldspaden is an annual Swedish prestigious award in investigative journalism. It is awarded by the Swedish Association of Investigative Journalism (Föreningen Grävande Journalister).

Carolina Jemsby is an independent award-winning investigative journalist, based in Stockholm, Sweden. 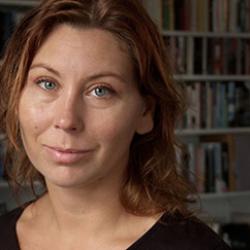 Juliet Atellah is a Kenyan data and investigative journalist at The Elephant and an OCCRP fellow. 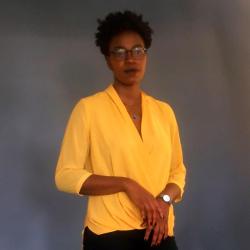 Carolyn Thompson is a Canadian freelance data journalist based in Nairobi, Kenya. 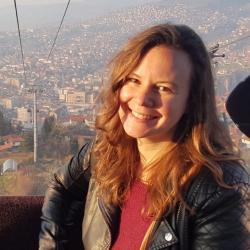 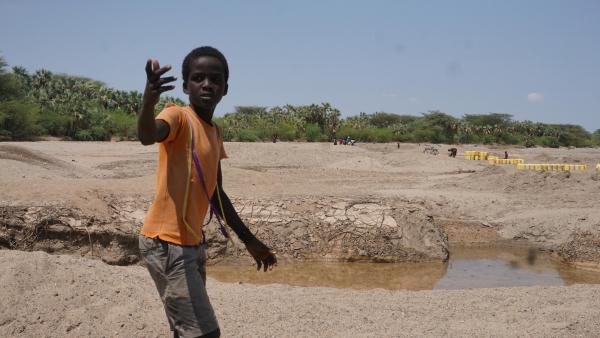