Feliciano Tisera is a Spanish journalist and storyteller with more than ten years of working experience, mainly in international media in Europe and Argentina.

Since 2015, he is reporting for BEZ.es, a Spanish online platform.

His media experience includes major news companies (Reuters, ABC, Clarin) in Spain, Argentina, and the United Kingdom. He worked in different media formats (newspapers, magazines, Internet publishing, radio and television). He have also worked in several international organisations as a press officer. Tisera has experience analysing data to produce information to a whole range of audiences, as well as working as part of a global team. 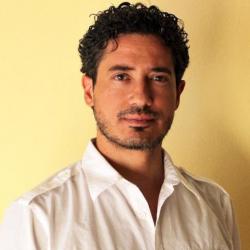