Pablo Janssen studied Language & Literature and a Master Conflict & Development Studies at Ghent University. Writing and traveling are two of his greatest passions, which he is only too happy to combine. 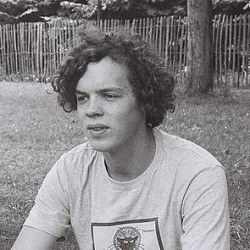 In a remote corner of the sparsely populated northwest of Kenya, the Kakuma Refugee Camp was founded in 1991. The persistent instability in the region caused a society with increasingly urban characteristics to arise.

The call of the empty villages