A new year often makes for the perfect moment to glance back at past work. As we finalise our year report we’d like to highlight one of our many successes of 2019. For Journalismfund.eu, 2019 proved a year of consolidation and continued growth with a record amount of grant money allocated to journalists who applied for our European Cross-border Grants, one of our three current grant programmes.

2019 was a particularly fruitful year for Journalismfund.eu’s European Cross-border Grants and its grantees. There were four application rounds organised in January, April, July and October 2019.

236 journalists submitted 76 applications asking for € 1.113.316 in total, the highest amount we have been asked for since the launch of the grant programme in 2009. Gender distribution was more balanced than ever with 113 women and 123 men applying for a grant. Of the 236 applicants, 69 were employed while 156 worked as freelancers.

24 applications, submitted by 85 applicants in total, were approved. A total amount of €196.192 was allocated, significantly more than in any previous year. The average grant was €8.175 while the largest grant was €15.000. 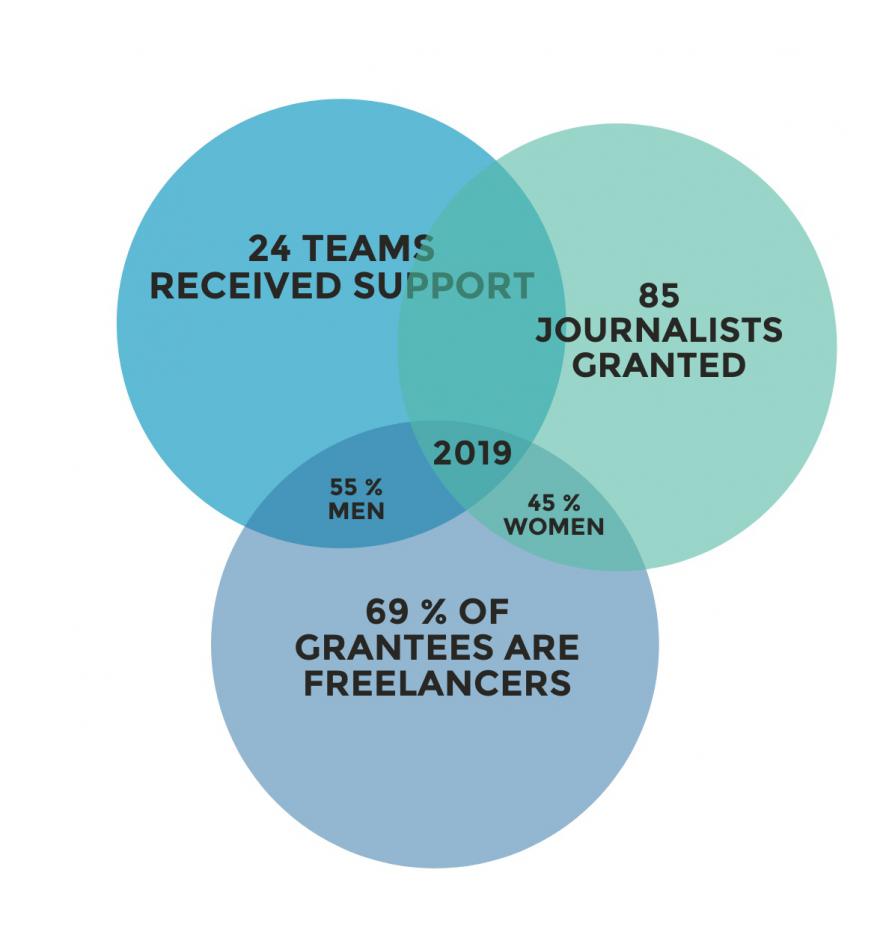 Our European Cross-border grant programme is very inclusive, currently we support journalists who live in the Council of Europe member countries (geographical Europe). When relevant for the story, team members from elsewhere can be accepted, too.

There were no applications from Letland, Luxemburg, Slovakia and Cyprus.

Most applications were from Spain and the United Kingdom (18), followed by Italy (17). France and Germany (16) and The Netherlands (15) followed in third and fourth place. 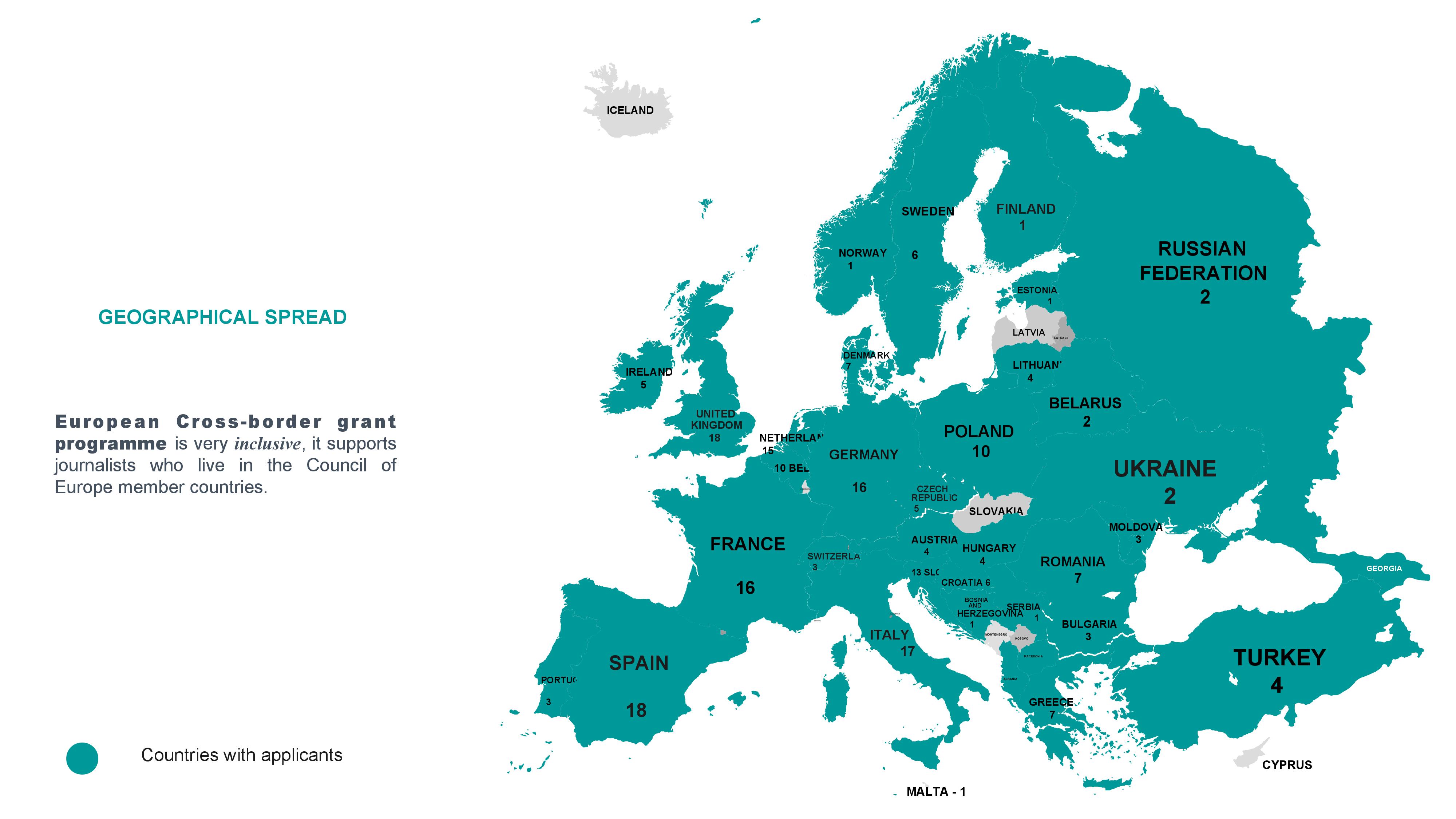 Of the twenty-four projects that were allocated a grant in 2019, six investigative stories have already been published:

Journalismfund.eu is hiring a Project Coordinator

BRUSSELS - Journalismfund.eu is hiring a Project Coordinator for its Earth Investigations Programme.

BRUSSELS - Today Journalismfund.eu opens two new grant programmes for environmental journalism: one for cross-border teams of journalists and news outlets to investigate environmental affairs, and one for organisations to develop training and support services.

The two programmes will provide more than 9 million euro in direct support over a course of six years, an unprecedented financial injection for independent investigative journalism in Europe.

BRUSSELS - Teams of Belgian and Dutch journalists can again apply for grants for local investigative journalism at Journalismfund.eu vzw. After a successful pilot project last year, Flemish Minister of Media Dalle is making 75,000 euros available for this purpose.