This cross-border investigation carried by a team of five journalists and a photographer (Boštjan Videmšek, Mašenjka Bačić, Nerminka Emrić, Klara Škrinjar, Maja Čakarić, and Matej Povse) shows that Slovenian police often deny illegal migrants access to asylum or turn a deaf ear to their appeals. These are first-hand accounts of migrants whom we met along the Balkan route from Slovenia to Bosnia.

The situation today is very different from the one that came as a rude awakening for the public in fall 2015. Memories of events, when according to rough estimates one million displaced people were on the move in the Balkans, still linger. The situation on the ground, however, changed dramatically.

Since last year information have been emerging about the controversial pushbacks of displaced people from Slovenia and Croatia back to the border with Bosnia, including reports on violence, confiscated and smashed phones, stolen money, thefts, and damaged personal belongings.

Despite numerous testimonies and gathered evidence, Slovenian and Croatian police flatly deny the allegations of NGOs, media, migrants, and refugees.

But we found out that systematic and collective expulsions of asylum seekers continued also in this year. We gathered testimonies that prove this.

Boštjan Videmšek (Slovenia) is a crisis/war reporter for the biggest Slovenian daily, DELO. 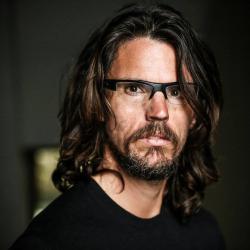 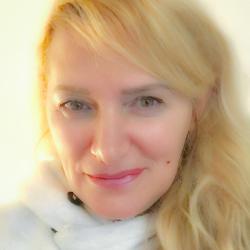 Mašenjka Bačić is a freelance journalist covering geopolitics in the Balkans. 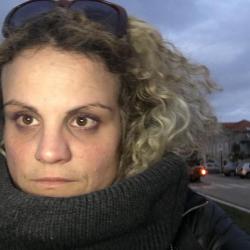 Klara Škrinjar is a freelance journalist at Oštro, Center for Investigative Journalism in the Adriatic region. 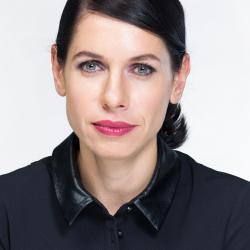 Maja Čakarić is a freelance journalist, based in Slovenia. 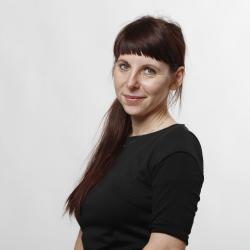 Matej Povše is a freelance photographer and videographer, based in Slovenia. 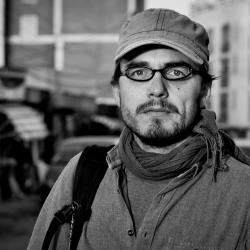