In July 2009, the American magazine Foreign Policy published its annual list of failed nation-states. The Democratic Republic of Congo occupied fifth place, after notoriously dysfunctional states like Somalia, Zimbabwe, Sudan, and Chad, and ahead of war-torn countries like Iraq and Afghanistan. This performance was particularly depressing, given the high hopes that surrounded the presidential election of 2006, the first democratic ballot since the country gained independence in 1960. In fact, a few years into the new administration, the country seems to be doing even worse, despite its immense natural resources.

Congo: A History traces the fate of one of the world’s most devastated countries. Understanding its ongoing crisis requires a long-term historical perspective. David Van Reybrouck begins his gripping account of hope and madness in the 1870s and chronicles the pre-colonial, colonial and postcolonial era up to 2010, the fiftieth anniversary of Congo’s independence. His vivid narrative zooms in on the impact of the slave trade and the late-nineteenth-century rubber boom, presents lively portraits of Belgian colonization, the struggle for independence, Lumumba’s tragic life and Mobutu’s dictatorship, and details the causes of the war that has raged between 1996 and the present, the deadliest conflict since the Second World War.
Van Reybrouck’s remarkable achievement is to have skilfully interwoven state-of-the-art scholarship, journalistic élan and literary flair. The author, a former academic turned award-winning writer, is regarded as the most versatile among the younger generation of Belgian writers. Congo: A History is based on little-known archival sources and extensive travelling in Central-Africa. Penetrating and deeply moving, the book systematically approaches history from a Congolese perspective.
The hundreds of interviews which Van Reybrouck conducted both in the slums of Kinshasa and in the villages of the interior, as well as in the African diaspora of Europe and China lend a unique dimension to a rich and convoluted history. Focusing consistently on the dreams and memories of ordinary citizens, the book shows how history moulds individual lives and how individuals can sometimes mould history in their turn. Congo: A History is an epic tale in which elderly Congolese, some of them well over a hundred, reminisce about their lives in a country where the average life expectancy has dropped to 45. It creates a panoramic canvas where child-soldiers, encountered by the author in the rebel territories in the East, talk candidly about their choices and misfortunes. It also highlights little-known aspects of contemporary Congolese culture. For example, the author travelled with female merchants from Kinshasa via Nairobi and Bangkok to Guangzhou, where he learnt how to smuggle mobile phones and wigs destined for the African markets.
With its epic sweep, eminent readability, and love for the telling concrete detail, Congo: A History does for Africa what Robert Hughes’ Fatal Shore did for Australia. Its erudition and unsurpassed curiosity recall the writings of Claudio Magris and Tony Judt; its deeply humane approach to political history echoes the work of Tzvetan Todorov and Albert Camus.
Team members 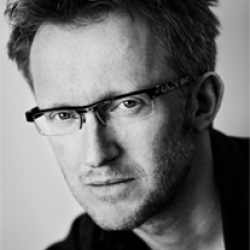 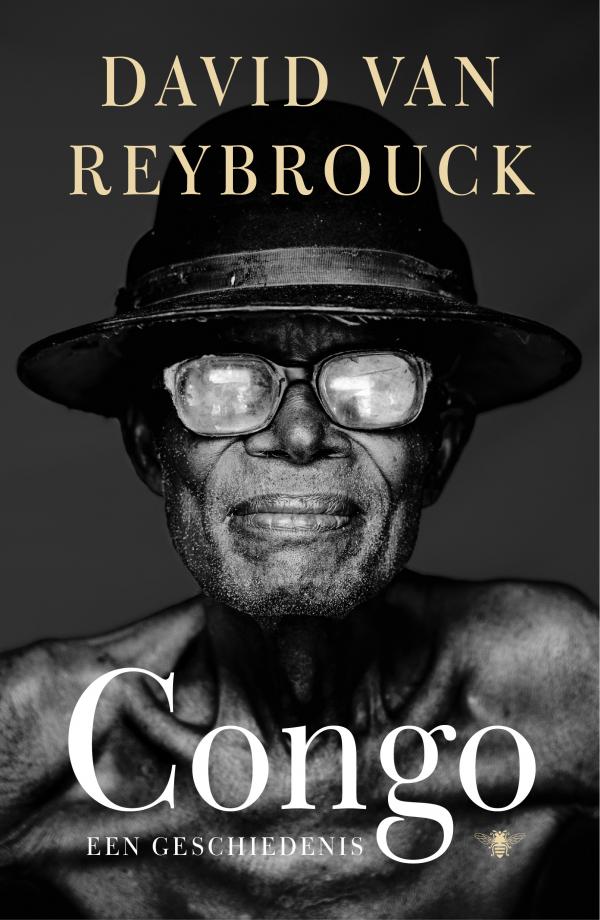