I am Golden Karen

MYANMAR - The Karen People are an ethnic minority of eastern and southern Burma (Myanmar). Many Karen people live in north-western Thailand as refugees from the decades-long Karen insurgency and Burmese government oppression.

The Karen in Burma have suffered oppression at the hands of successive regimes of that country for decades. Forced re-settlement and labor, incarceration, denial of political representation and citizenship status rights among other human rights violations have led thousands of Karen to move into Thailand. While many argue that they have a better life there, their status is yet unsure. Many of them are in Thailand as refugees.

More than 65 million people around the world are displaced from their homes, the largest number since the second world war. For the Karen people from southeast Burma, the Rohingya crisis brings back memories of what they experienced some 15 years ago. Aggressive operations from the Burmese military resulted in over 400,000 Karen people being displaced. When the British left Burma about 60 years ago, the Burmese government embarked on an ongoing civil war against the many ethnic minorities in the country, including the Karen people. As a result, many Karen fled to neighbouring Thailand. In order to survive, they started working in the border town of Mae Sot or in the Thai capital Bangkok.

I Am Golden Karen tells the story of Thaawa, a young Karen rapper who is part of an entire generation that has grown up in Thailand but nurtures a strong desire to return to their motherland. We follow Thaawa as he negotiates his identity from being a young migrant arriving in Bangkok to becoming a father. He questions his responsibilities towards the family and his desire to both settle in Thailand and return to Karen State.

Preben Verledens is a documentary maker and editor. Together with Maui Druez he investigates in 'I am Golden Karen' how questions about identity, memory and territory manifest themselves among the young migrants and how the characters reconcile the desire to return to the homeland with a will to settle in host country Thailand. 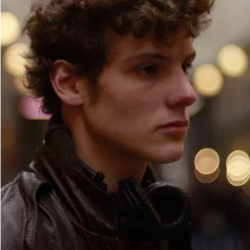 Maui Druez graduated in documentary at the Royal Institute of Theater, Cinema and Sound (RITCS) in Brussels. She is currently working on a master's thesis in Social & Cultural Anthropology. 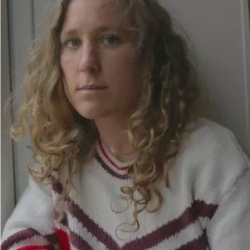 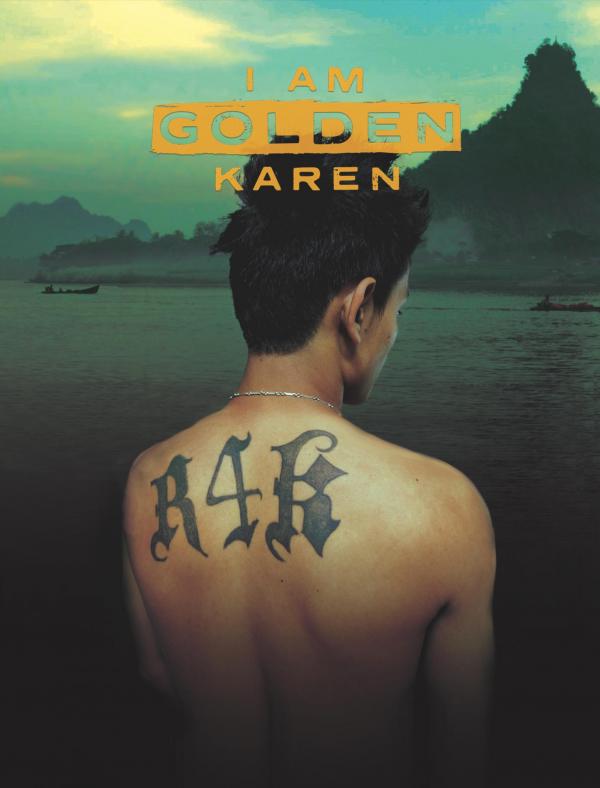