No risk for the wicked

In 2018, Armenian citizens kicked out an authoritarian regime via a mass movement. Now they’re taking on an international mining company. Over the past years, activists and locals have blockaded Lydian International’s flagship $400m Amulsar gold mining project over environmental impacts.

As a result, the post-revolutionary government – amid threats of international arbitration – finds itself stuck between its international obligations and the demands of its democratic base. But this issue goes further than Armenia and Amulsar, and draws a whole range of interests out into the open – including those of western governments and their export credit authorities.

A team of journalists proposed to use Freedom of Information laws to understand the Danish export credit authority, in supporting controversial mining operations in this South Caucasus state. The roles of export credit agencies are increasingly coming into focus, as international NGOs question pre-approval due diligence and assessment procedures, post-approval monitoring and a poor level of general transparency.

The story also questions internal decision-making and due diligence processes, which in the case of ECAs are determined by external guidelines provided by OECD, IFC and the World Bank, as well as the Aarhus Convention. Given the already disastrous environmental impacts at one of the mines at stake – and projected impacts at another – the role of western governments and their export credit agencies in supporting and financing extractive industries in one of the poorest countries in Europe is an important challenge for public oversight.

Thomas Rowley is Eurasia editor at openDemocracy.net, based in London, United Kingdom. 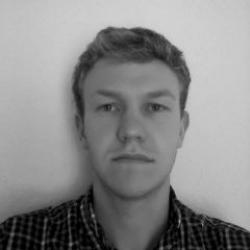 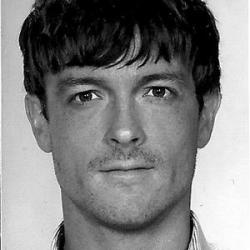 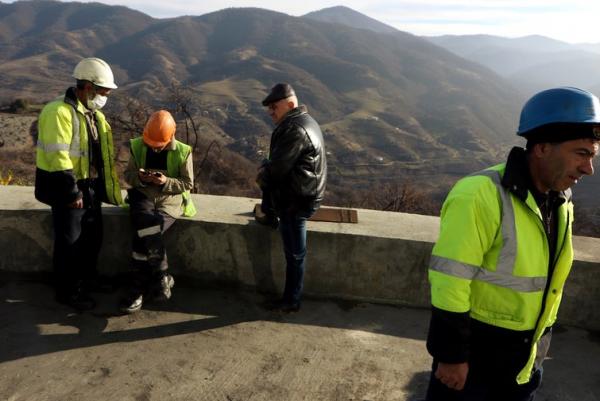