BELGIUM - It is likely that the Belgian government will give the green light for the final underground disposal of nuclear waste before the end of the year. Cost: several billion euros. The taxpayer pays almost half of that. It remains to be seen whether the largest waste producer Electrabel will pay the rest.

The question remains as to what should be done with the nuclear waste resulting from the decommissioning of nuclear power plants, the processing of irradiated nuclear fuel, current management and historical nuclear activities. As far as Europe is concerned, Belgium must have a detailed plan ready by 2015 for the management of long-lived and high-level nuclear waste (so-called B and C waste), which will remain radioactive for thousands to hundreds of thousands of years. 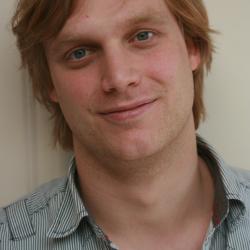 Bolivia takes production of lithium into own hands