KABUL - This investigation sheds a light on the scale of abuse Afghan women are subjected to when trying to reach Europe. Women with no documents and no money are exposed to trafficking by unscrupulous smugglers who take advantage of the situation.

Interviews with victims and organisations tell nightmare stories of women locked in the house, underage rapes, forced marriages to an extent that was difficult to imagine before listening to the witnesses and reading the reports. It is also a story of class divide that replicates abroad and a lack of proper assistance for the victims in Europe.

The situation of Afghan women came under the spotlight again after the hasty withdrawal of the Americans in August last year. The return of the Taliban raised fears, soon confirmed, that the small social gains of the past 20 years would evaporate. And yet, the social and economic limitations women had been subjected to by a deeply patriarchal society and the illusion of a better life abroad had pushed many to flee the country even before the situation got worse.

Sara Perria has worked in Asia since 2015, most recently in Myanmar and Afghanistan writing for international publications. 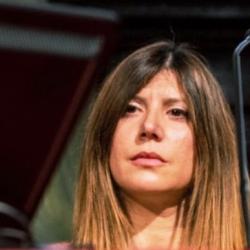 Monica Perosino is a journalist for the Italian newspaper La Stampa since 2001. 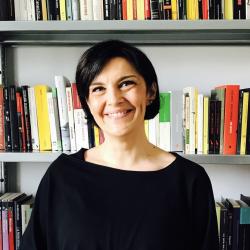 Lindita Çela is an investigative reporter based in Albania, known and awarded for her uncompromising investigations into corruption scandals and organized crime, including the problem of human trafficking in Europe. 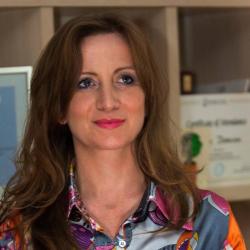 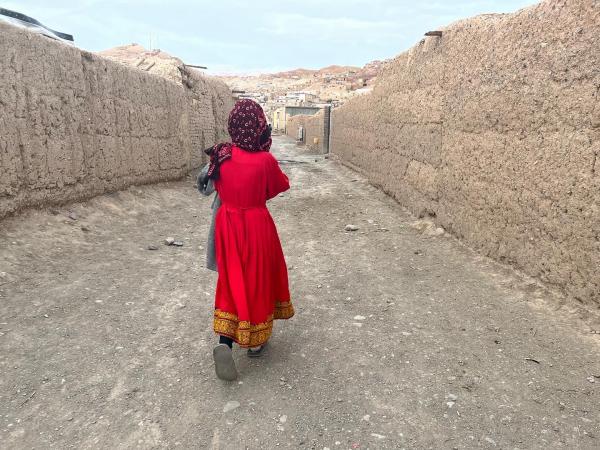